As a continuation of the work done by WATAN UK in the livestock sector in northern Syria, it launched a project to support livestock breeders by providing vaccines to immunise livestock against seasonal infectious diseases, in cooperation with the FAO (Food and Agriculture Organisation).

Where the project targets: areas liberated with a goal; Immunization of livestock against clonal dermatitis in cattle, and smallpox in sheep and goats in the first stage. In the second phase, it also aims to vaccinate cows against foot-and-mouth disease.

Several protocols and MoUs (Memorandum of Understanding) have been signed with the directorates of agriculture and all local councils in the areas in which this has been implemented.

The first campaign started on the 25th of September this year and will continue until the end of October. During the month of September, WATAN UK was able to vaccinate 1,000 cows against keloid dermatitis, 100,000 sheep and goats against smallpox, so a total of 1000 families of livestock breeders were reached in the Idlib and Aleppo regions.

Immunizations against these diseases will increase the health of animals protecting them from particular disease and infection. This improves food security in these regions as well as supporting a stable income for farmers. 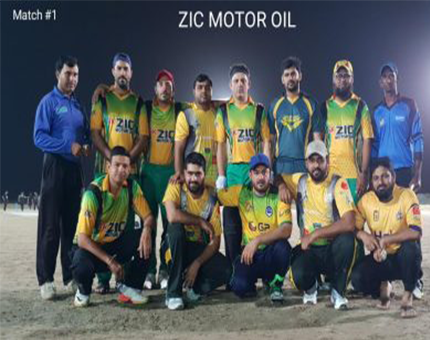 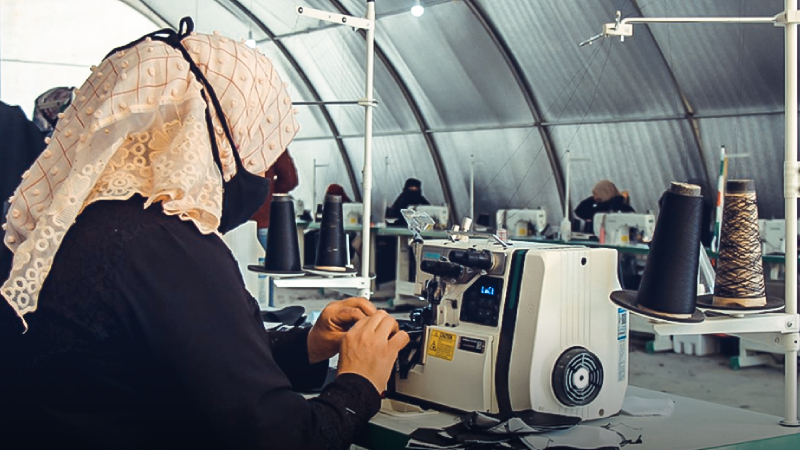 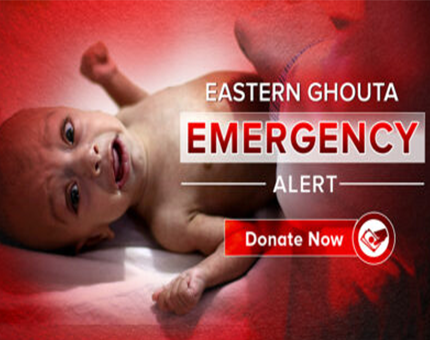