The residents of northern Syria suffer from a harsh life filled with difficulties, as most of them live in camps that do not protect against extreme weather, so the tents need to be repaired after natural phenomenons such as storms, rain, or high heat.

The elder Mahdi Hoyan Al-Bik, a displaced Syrian, tells us the tragedy he lives in inside his worn-out tent in the Al-Maqbara camp in northern Syria. “Our life in the camp is similar to everything except life. The situation is very bad,” Mahdi said. “I live in a tent, my son. In summer, the sun burns us and in winter, we are drowning, and we get swept away by torrents, and above this my tent is worn out and our belongings are wet and dirty. Thank God we are alive but life in the tent is very difficult,” he continued. With these moving words, the field team of WATAN UK met the elder Mahdi Hoyan Al-Beik in his camp in the Ma’aret Misrin area. His worn-out tent was replaced with a new one and the team made sure the tent was installed correctly.

Mahdi is one of the tens of thousands in northwestern Syria who cannot find food, and if they find food, they do not find clothing. It is worth noting that the Al-Maqbara camp is one of the camps in which WATAN UK worked to patch the tents’ floors in order to alleviate their suffering in the winter season. 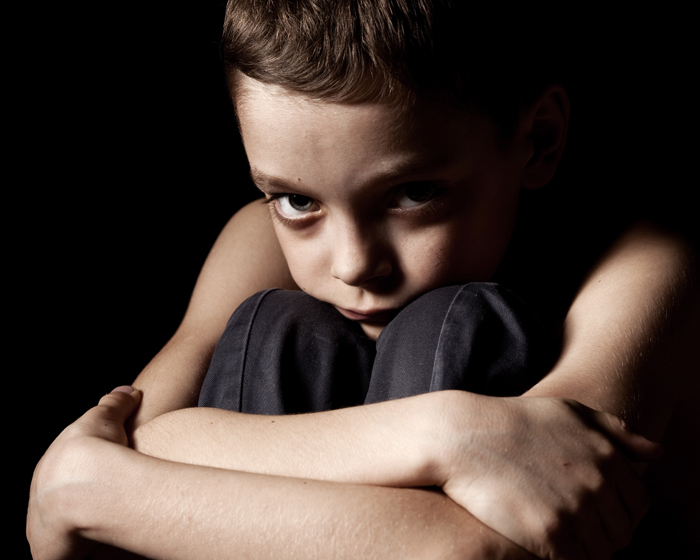 Winter Is Here. Donate Blankets To Syria For Survival. 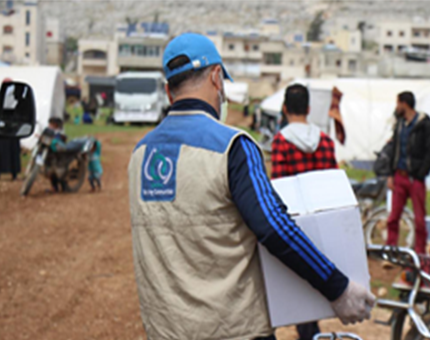 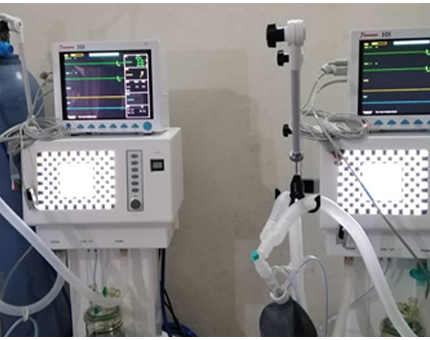