In one of its most important interventions to support food security and livelihoods, WATAN continues to complete the phases of the project “Supporting the value-added chain of the wheat crop” in 15 villages and clusters affiliated with the Mhambel district in the Jericho area of Idlib governorate, which is supported by SCHF / OCHA.

WATAN purchased 420 tons of wheat intended for bread production and 320 tons of wheat intended for seed from 300 farmers in the previous stages, and registered them for the names of 2042 livestock breeders who benefit from the feed support. Moreover, the Food Security teams from WATAN distributed each of the wheat seed inputs to 300 wheat farmers after they were sifted, and the input of fertilizers and wheat pest control materials to 1400 farmers through the vouchers system.

The project is designed to create more stability for the food sector and security for those working in it. This is done by assessing the needs of the community through focus groups of wheat farmers, in the targeted area. Once problems are identified, a series of interventions can be implemented to address them, focusing on supporting the value-add.

The project will include purchasing the wheat from the farmers at a subsidised price. Part of it is then sifted and sterilised to prepare it as a seed for the next season and distributing it to the beneficiary farmers, and the rest is then supplied to the WATAN Mill. This will the be used to produce fresh bread, which will be distributed free of charge to families in the area. The remaining fodder (wheat bran and straw) is then distributed to livestock breeders in the area.

The project also supports wheat farmers during the production process, by supplying fertilizers and helping with other harvest costs. Workshops are also held to best prepare farmers for all conditions, covering topics such as extinguishing fires and fighting pests.

By ensuring production requirements are met and reducing production costs, productivity will increase, which will positively affect livelihoods in the area, as well as support the livestock breeding sector when distributing the fodder. 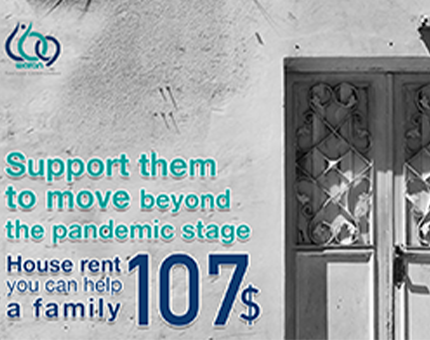 Coronavirus… a pandemic increasing the difficulties of estrangement 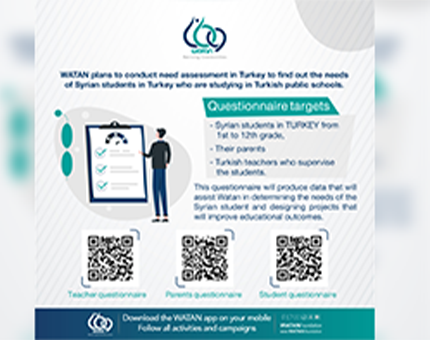 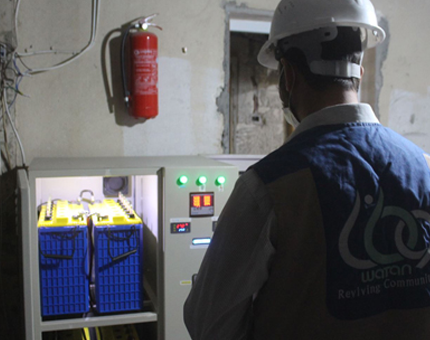