Many young children in Syria are exposed to major turmoil and challenges that threaten their development, and in order to address this imbalance in upbringing and social development, and in an effort to continue its support for the development of children physically and intellectually, WATAN continues to implement its activities through the Ahlan Sesame project for the rehabilitation of caregivers. The project targets each of the following centers: Al-Hassan Al-Basri, Hamza bin Abdul-Muttalib, and Al-Qadisiyah Centre in the camps: Siraj, Khan Toman, and Habit Al-Khair in Hazra, Deir Hassan, Idlib, Harem, and Al-Dana. This comes within the framework of cooperation with the IRC.

The project aims to enhance the relationship between caregivers and their children, and develop caregivers’ ability to support early childhood development as the children need especial care and attention due to war and displacement to alleviate its effects on them.

The activities target caregivers and parents of children under the age of eight in order to make them aware of the importance of early childhood on all other stages of the child’s later development, with the exchange of experiences with them, and to impart some of the necessary parenting skills with their children.

These activities include awareness sessions that address the following topics:

In these sessions, a set of planned activities are presented to the children with the aim of supporting the aspects of physical, mental, emotional and social development, as well as alleviating the effects of wars, displacement, and the hardships they suffer from.

The number of beneficiaries of the activities last June reached 252 beneficiaries, of whom 110 are caregivers, and 142 are female. It directly benefited 156 children and 402 children indirectly through groups online.

Since its launch in its current phase on 1/1/2021 until the end of June, the project has targeted:

This project is expected to contribute to: 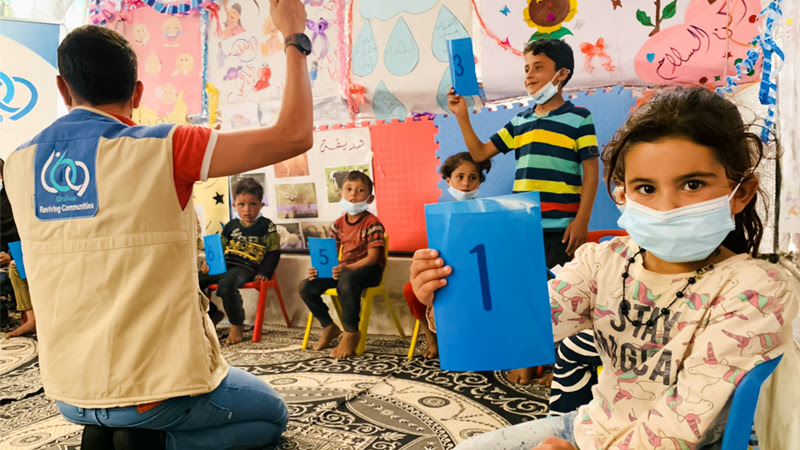 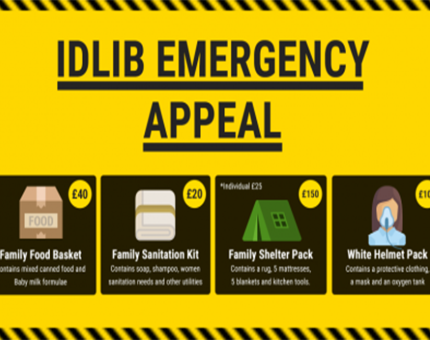 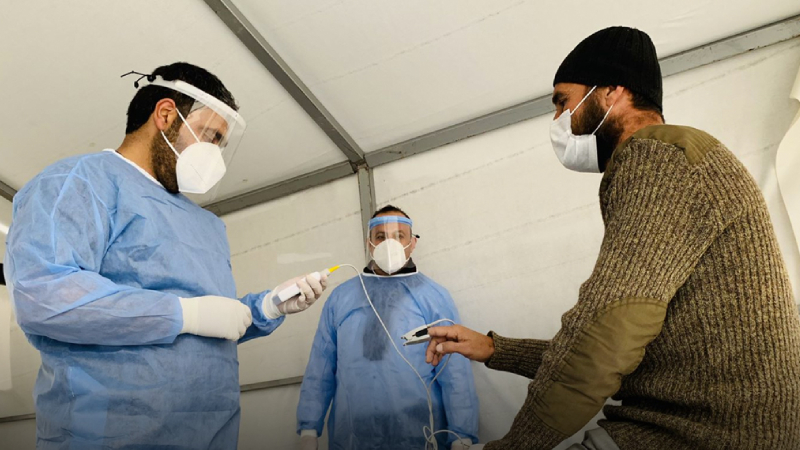 DESPITE OVERCROWDING OF HOSPITALS WITH COVID-19 PATIENTS, THE TWO ISOLATION CENTRES CONTINUE TO OPERATE 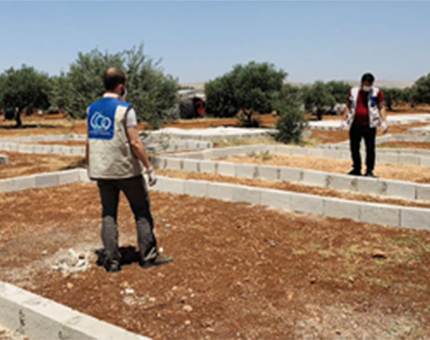