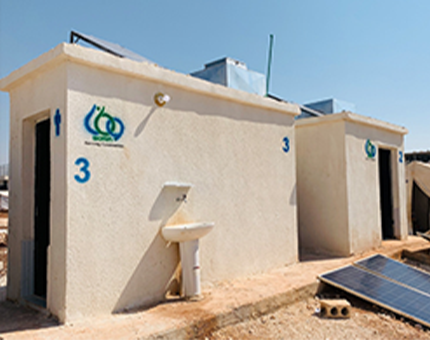 Providing Food for the Poor and Distraught Children of Syria! 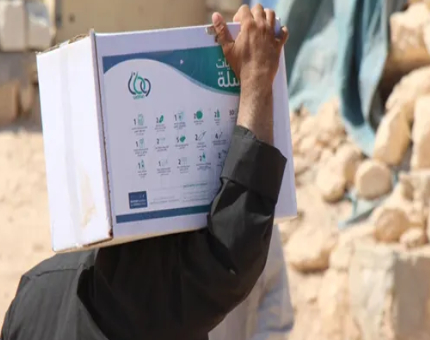