They did this through awareness campaigns in camps and drawing illustrative paintings on the walls. In addition to this they are distributing hygiene baskets to the displaced in the camps and providing them with clean and sterile water daily. 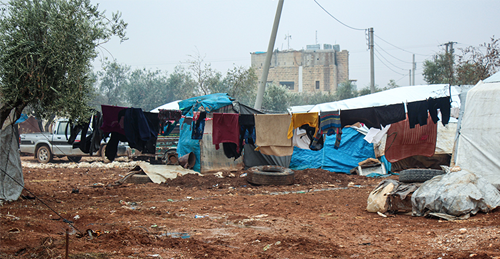 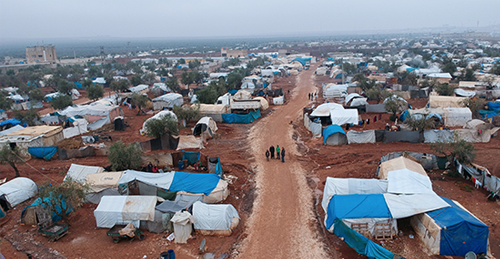 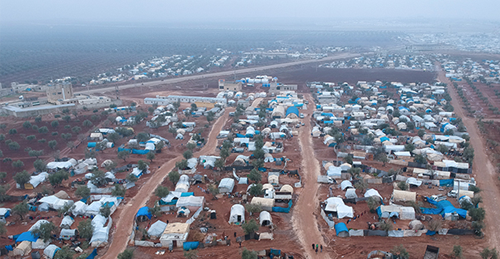