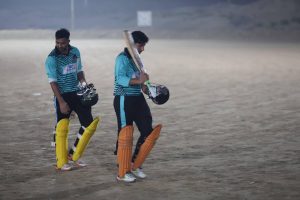 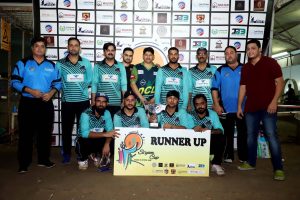 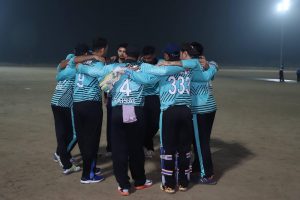 The Si’yam Cup 2018 was a volunteer-run cricket tournament, organized by colleagues, friends, and whomever is interested helping others (and playing cricket doing so) in order to raise money for Watan UK, and help to provide aid to the Syrian people.

The Si’yam Cup took place throughout the month of Ramadan, and involved the time, sweat, and hard work of all those involved in it. By the end of the tournament, the Si’yam Cup had managed to raise thousands of pounds for the aid of the Syria people, and Watan UK could not be thankful enough to those involved for their help.
The Si’yam Cup is a great example of how community-driven events can be organized in order to raise money for a good cause. This cup allowed people to do something they love, play cricket, and raise money for the people of Syria while doing so. They put in their hard work, had a memorable time, and were able to also raise awareness about the terrible situation in Syria, for instance by naming each of their teams after a city in Syria.
We at Watan UK are very grateful for their work, and we view with enormous regard everything they have done to help the people of Syria,and strengthening the bonds of their own community in the process. For anybody else who seeks to emulate this example, we at Watan UK would strongly encourage you to do so – you can make a difference doing what you love.
And congratulations to the winners, the YAM Brothers, and the runners-up, the Kashmir Panthers !